Like many, I was both angry and sad when I learned that provisions of the Safe Communities Act were not included in the final budget deal.

In the wake of this loss, I’m enormously grateful to two dear friends, Dr. Ousmane Power-Greene and Dr. Vijay Prashad, for joining me in a discussion about racism and xenophobia and how we battle it at the State House.

We spoke for just under two hours. Our conversation was rich and far reaching and I’m compelled to share a few important highlights:

This is our revolution from within. 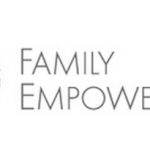 Life can be tough, but so are you.Campaign 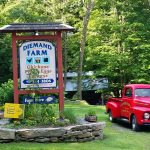 More on our district’s farmsCampaign